The 127th Canton Fair to be Postponed

The 127th Canton Fair to be Postponed

On March 26, the Ministry of Commerce held the regular press conference. Liu Changyu, Deputy Director General, Foreign Trade Department of Ministry of Commerce, when answering a question “whether there is a new date for the Canton Fair or will it be canceled", said that the Canton Fair is a key platform for China’s foreign trade and opening up. As the “barometer” of foreign trade, Canton Fair attracts thousands of traders and worldwide attention. Ever since the outbreak, the Ministry of Commerce, together with Guangdong Provincial Government, has prepared for the 127th session based on the plans and closely followed the pandemic situation to analyze the related influence and adjust our plans. After study, we've decided to postpone the 127th Canton Fair. Coordination between different departments and regions will be stepped up, sound preparations will be continued and various plans including epidemic prevention and control improved. The new date for the fair will be released as soon as confirmed.

Scan the QR code to read on your phone 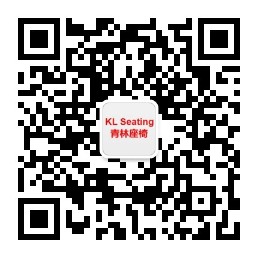